Today I am grateful for Kerry's parents.
Orson and Shirley Lauritzen were two of the finest people I have ever known in my life. Plus, they were my in-laws.
Shirley was only seventeen years old when she married her 25-year old Sunday School teacher, Orson. Their love sparkled their entire married life, and when she passed away before him, he seemed so lost.
I can recall being at their home in central Utah one summer. I was in one of the upstairs bedrooms when I heard some quiet voices outside. I went over to see who it was, and I saw Shirley and her daughter, Gay (died of ALS) talking about colors and fabrics. She was asking her daughter what her opinion was on certain materials for a project she was involved in.
I have always loved that beautiful scene, of an adult asking a child for advice.
Years later, I mentioned to Shirley how meaningful it was to me. She just told me that at one point, your children become your peers. She valued what they had to say.
I think our marriage was a bit of a stretch for her, for she had imagined her children marrying and living in the west. Kerry was going to be living clear across the country!
But, I believe she and Orson saw that Kerry and I were a pretty good fit. Both of them were pleased on our wedding day, and let us know it through the years.
I can only imagine the anguish that must have been in her heart when she learned of her oldest son's passing in Germany. Kerry remembers it so vividly, for suddenly members of the family were being pulled from church meetings. Shirley, eventually lost the baby she was carrying. But, they would have one more, bringing their family to eleven children.
There were many times when Kerry would call home to talk over something with his father (CPA) and get some good advice. Whether it was about taxes and finances, or a gospel topic, Orson had the answer for his children.
Several times Shirley would call just to talk to me, knowing that Kerry was at work. Once, a particular situation had come up, and she was amazed that I talked with the person to help them along. She crowned me "queen of the family".
They're gone now. I think of them often, and ask Kerry questions all the time about his childhood, or certain memories he has of them. I want to know how they would have handled things.
Sometimes, you just don't want to give people up. These were two good people that I mourned deeply for when they passed less than two years apart. But, I will always cherish the two people who raised the little boy who would become the man that I would marry.
God bless them both. I miss them... 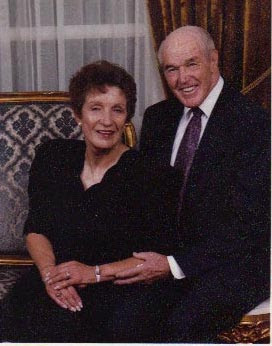 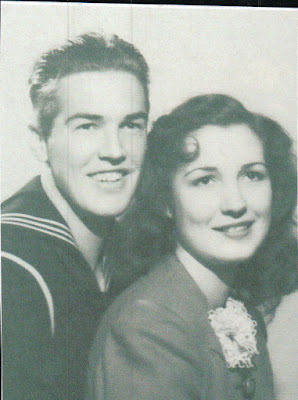 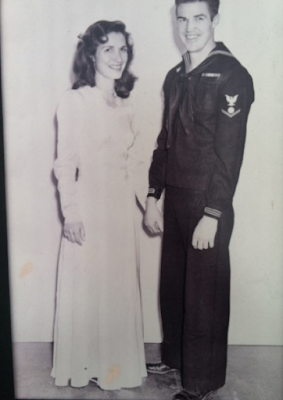 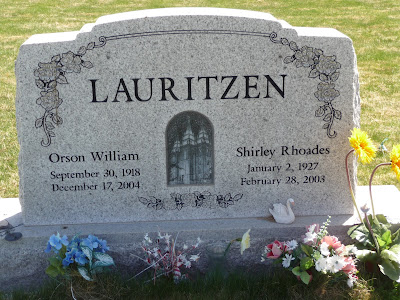 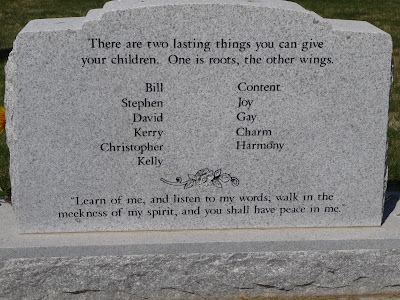