I have a particular love for my military ancestors.
Throughout my family's history, I have men and women
who have been in battle
since the French and Indian War
in the mid-1700's.

As I have done more and more research,
I began to realize that I had many more than I could keep track of,
so I asked Mr. Kerry for some help.

I asked him to bring me a list of all of the wars
America has been involved in
since the French and Indian War and up to the present;
and to include the dates, as well.

Before long, he returned with a list.
And, I made a spreadsheet.
Across the top I made a column for the wars.
Across the side I began to list the members of the military. 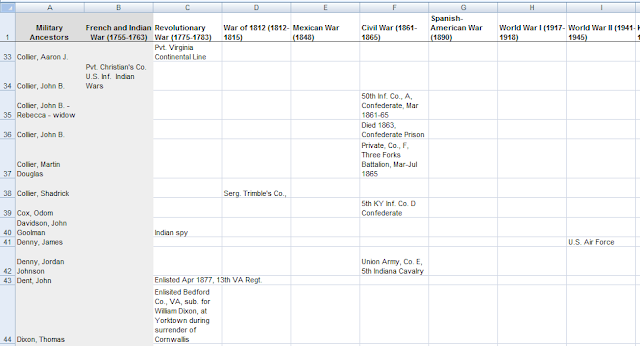 I can now include 186 ancestors,
and shirttail relatives
who served our country.

Tonight, I was checking for some shaky leaves
on Ancestry.com.
Normally, I glance through other people's trees,
preferring to look at original records.
But, tonight it proved quite fruitful for me.

I carefully checked through another person's family tree that included the name of Joseph Goddard.
He was the son of John Goddard,
who had been shanghaied from England with his brother, Joseph.

Those Ancestry hints led me to some military records I had not previously been aware of.
And, which told me the Joseph had been a member of the
10th Virginia Regiment during the Revolutionary War.

The FamilySearch Wiki is filled with good information on
military regiments.
So, I looked it up.

It was an informative article, that told me its history.
It also led me to another interesting site.

If you look closely, you can see where it directs you to another site.
The Valley Forge Legacy Site. 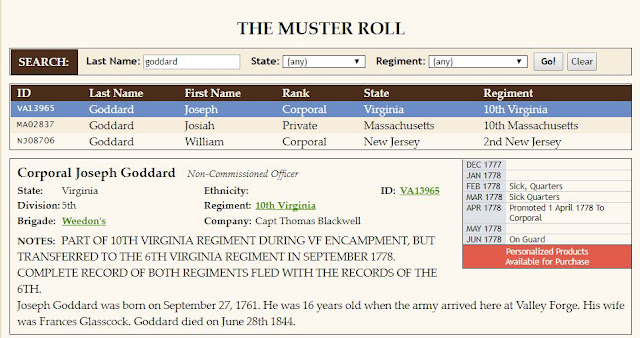 There he is!
Corporal Joseph Goddard of the 10th Virginia. 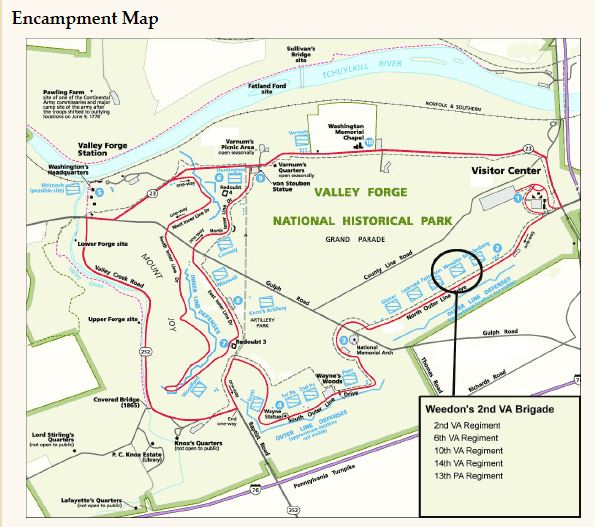 And, it shows a map where he was encamped.

Just this past year, we visited Valley Forge, PA,
and we stopped in front of these exact reconstructed cabins
where another one of my ancestors was encamped.

John McKissick had been close to the same area. 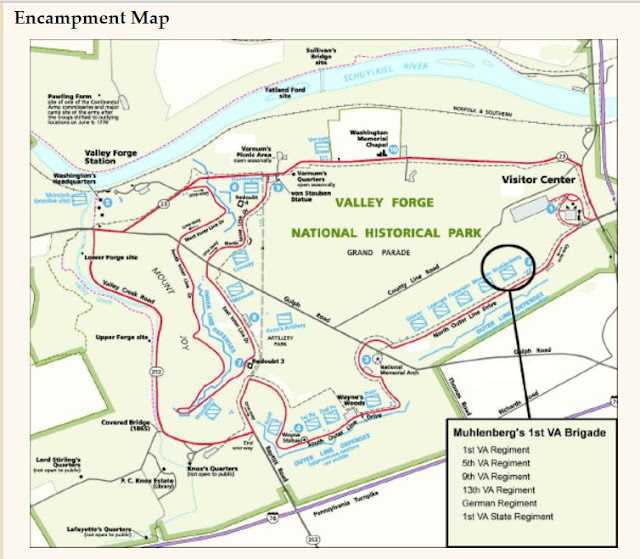 They were camped next door to each other!

This is how I spent a blustery autumn evening...
researching and appreciating my ancestors
for their service to our country.
Posted by MissPeggy55 at 8:36 PM No comments: Links to this post

It's Only a Little Cup and Saucer

My maternal grandmother was the one I knew the best.

I'm not sure anyone in my family
will ever want this or appreciate its story.
It may end up at Goodwill...

But, it's little story is preserved here.

And, this is probably why I love and admire dishes
to this day.
I will stop dead in my tracks when I see lovely old dishes.

Now, I remember why.
Posted by MissPeggy55 at 3:25 PM No comments: Links to this post