My mother was the oldest of eight children.

By today's standards, this was a large family.  However, many of those children never made it to adulthood.  Mom made it through the flu epidemic of 1918, but so many of her brothers did not. 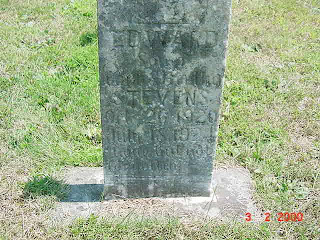 Her little brother, Edward, died of infantile paralysis at age 3. 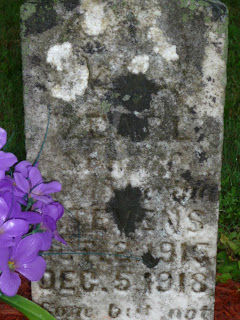 Her little brother, Zearl, died during the flu epidemic. 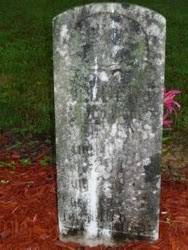 Her only sister, little Faye, died at three years old of acute lymphatic leukemia.  She was the youngest. 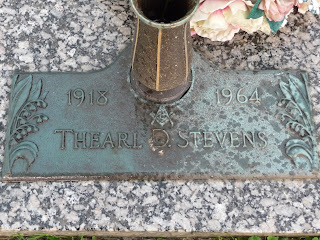 Her favorite brother, Thearl, was born when Mom was five.  They were playmates and as close as any brother and sister could be.  He did live to adulthood, served in the Navy, married, had one daughter, and died from complications of diabetes at an early age.

A brother that was absolutely beloved by all was also taken in death at an early age - 34.  He married, but had no children.

That leaves one living brother, who still lives in the family home in Kentucky.  He and his wife had one son, who was killed in an ATV this summer.

This large family had only six grandchildren, of which my sisters and I are four of them.  I'm sure my grandparents had no idea of the tragedies that would beset them, for they had come from large families, too.  Their cousins number into the dozens.

My own parents had nine grandchildren from three of their four children.

And then, there's me.  My husband and I had four children.  One has passed.  Our grandchildren numbered five, but then extended to include ten through adoption.

I look at the situations that my grandparents endured while raising their families.  Many of the causes of death that would be relatively easy to treat today tragically swept through their family and extended loved ones, bring sorrow.