Random Conversations With The Sisterhood 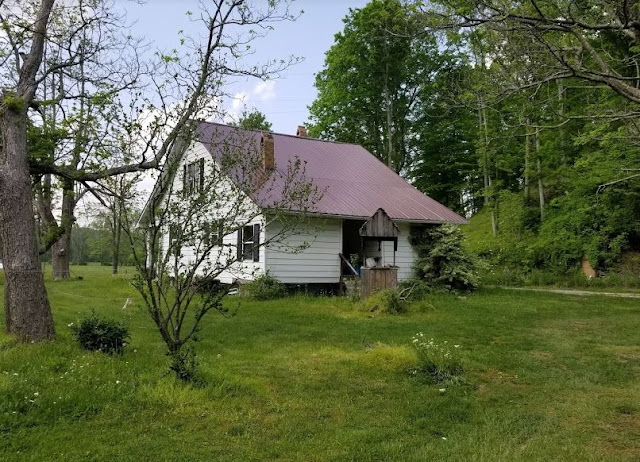