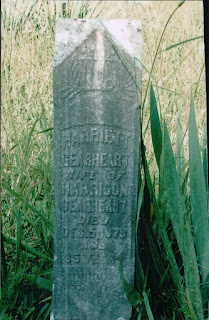 I was in cemeteries before I was born.  My parents took me to cemeteries when they were doing indexing for the Ohio Genealogical Society.  While all of my friends were in movie theaters and on the beach on Sunday afternoon, I was in a cemetery with my parents.

I was born into an older family and everyone was dying when I was young, I went to funerals and cemeteries.  I feel quite at home in a cemetery, thinking of the many times a family has paid their last respects to a loved one.

I've also had some interesting experiences in cemeteries.  Two stand out.

I must have been about 12 or 13 years old.  It was Sunday afternoon, and we were off to another cemetery.  I had talked my best friend, Palm Tree (Alice) into going.  One of mom and dad's friends, Brother Steele (who never spoke) also came along.

We were all in various corners, with Alice and I hanging together writing on our index cards.  Mom was down on her knees pulling weeds from a tombstone that had sunken into the ground.  The information she needed was below the level of the grass and the ground, so she had a job to do.

Then, she came face to face with a snake!

She jumped up and started doing this warhoop thing that mortified Alice and I.  I was SO embarrassed.  Dad saw what was going on and came running across the grass with a stiff wire brush.  (Never, ever use those now!!)  He saw the snake and started beating it like that Fat Broad in the comic strip B.C.      But, the ends of those bristles are extremely sharp, and during the first strike, the snake got stuck in the bristles.  When he saw what had happened, he slung the snake straight up in the air.

That's when my mother looked up and saw the snake coming straight down for her, head over tail.

Mom ran out from under her wig.

Alice and I just wagged our heads.  Brother Steele was trying to hold his face together to keep from laughing.  I wanted to tell him to just go ahead and bust out and laugh, but I didn't.  Oh, well.

The second incident directly involves me.

I had a broken foot once again.  I was heavy.  I was unstable.  I was in a cemetery.

Ferne and Betty and I were in a Kentucky cemetery, which could be anywhere - soggy bottomland, mountains, backwoods properties, high grass, old stones, etc.  You name it - we've been there.

We were looking through a familiar cemetery once again to make sure we had all stones recorded.  The three of us were scattered around, with me over closest to the top ridge of the burying ground.  It was high up on a hill.  (People were buried high up so the floods wouldn't get the graves saturated)

I was copying the information from a tombstone that looked a little bit like the Washington Monument.  It was on the crest of the hill, and there were names on all four sides.  I kept wondering if these people were buried in a pinwheel.

I had a walking cast on that looked like a "moon boot".  It was solid and didn't bend much.  As I'm walking around all four sides of the tombstone, I hung on to it to keep my balance.  Suddenly, it toppled.  I grabbed on to it so it wouldn't break further, and cradled it in my arms.  I also lost my footing, fell, and began rolling down the side of the hill - hollering the whole time.  A true genealogist.

My sisters heard me, but couldn't see me.  When they finally saw where I had landed, they stood on the hill above me, dumbfounded.  The first thing out of Betty's mouth was, "Good night!  Is the tombstone alright?"

Yeah.  It was alright.  So was I, in case anyone was wondering... 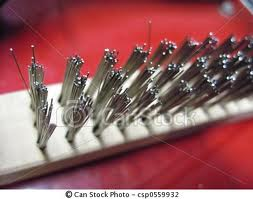 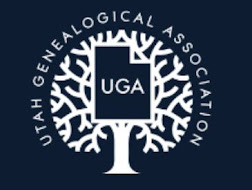 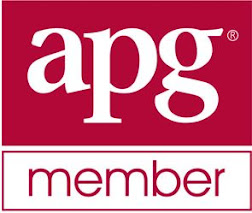